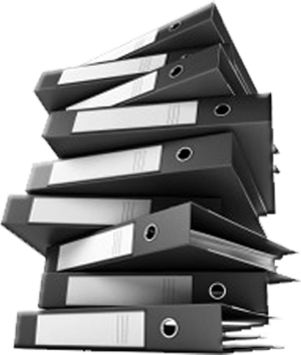 Eurosoft offices are located in the centre of Prague, a few minutes walk from Vaclav square.